“Science is a beautiful gift to humanity,” said the late A. P. J. Abdul Kalam, scientist and former president of India, “we should not distort it.” Science as a “beautiful gift to humanity” has been especially on my mind as NASA celebrates its 60th anniversary this year.
As I look at the iconic Hubble images—the butterfly nebula, the “pillars of creation,” and the “northern lights” of Jupiter—the beauty is stunning. I find myself stunned, too, by the beauty of the science behind each and every space mission. Scientists labored over precise calculations and tested daring hypotheses. They charted new territory, posing impossible questions and inventing new instruments capable of providing the answers.
NASA is proof that science works. Through NASA, science has allowed the human race to leave its footprints on the moon. Scientists have used Hubble data to publish over 15,000 new scientific papers. They’ve used the Chandra X-ray Observatory to understand the life and death of stars (they’ve even captured the moment right before particles disappear into a black hole!). They’ve sent a nuclear-powered rover to collect data on Mars, and it quickly discovered that Mars could have supported life in the past. We can even see NASA’s influence in our day-to-day life—for instance, its aeronautics research has improved the experience of airplane flight.
These accomplishments give me hope for our culture. It’s easy to see that there is a lot of mistrust among Americans today, whether in the political sphere or just from neighbor to neighbor. I believe that science must play a leading role in restoring our trust in each other and solving our most pressing problems. Whether we are ordinary people or politicians, we have a responsibility to trust data, information, and scientific tests with a skeptical but objective mind. The world we could create if the sciences received more attention and funding is one where humans could journey to Mars, discover the origins of life, cure diseases, end world hunger, make clean water available to everyone and even reverse the effects of climate change. Science is a beautiful gift to humanity that could make all of these advances possible.
But A. P. J. Abdul Kalam’s warning is also part of what we need to hear: we should not distort the beauty of science, taking what we want to hear and leaving the rest. We should rely on the full scope of the scientific method to propel us forward, just as NASA has done. 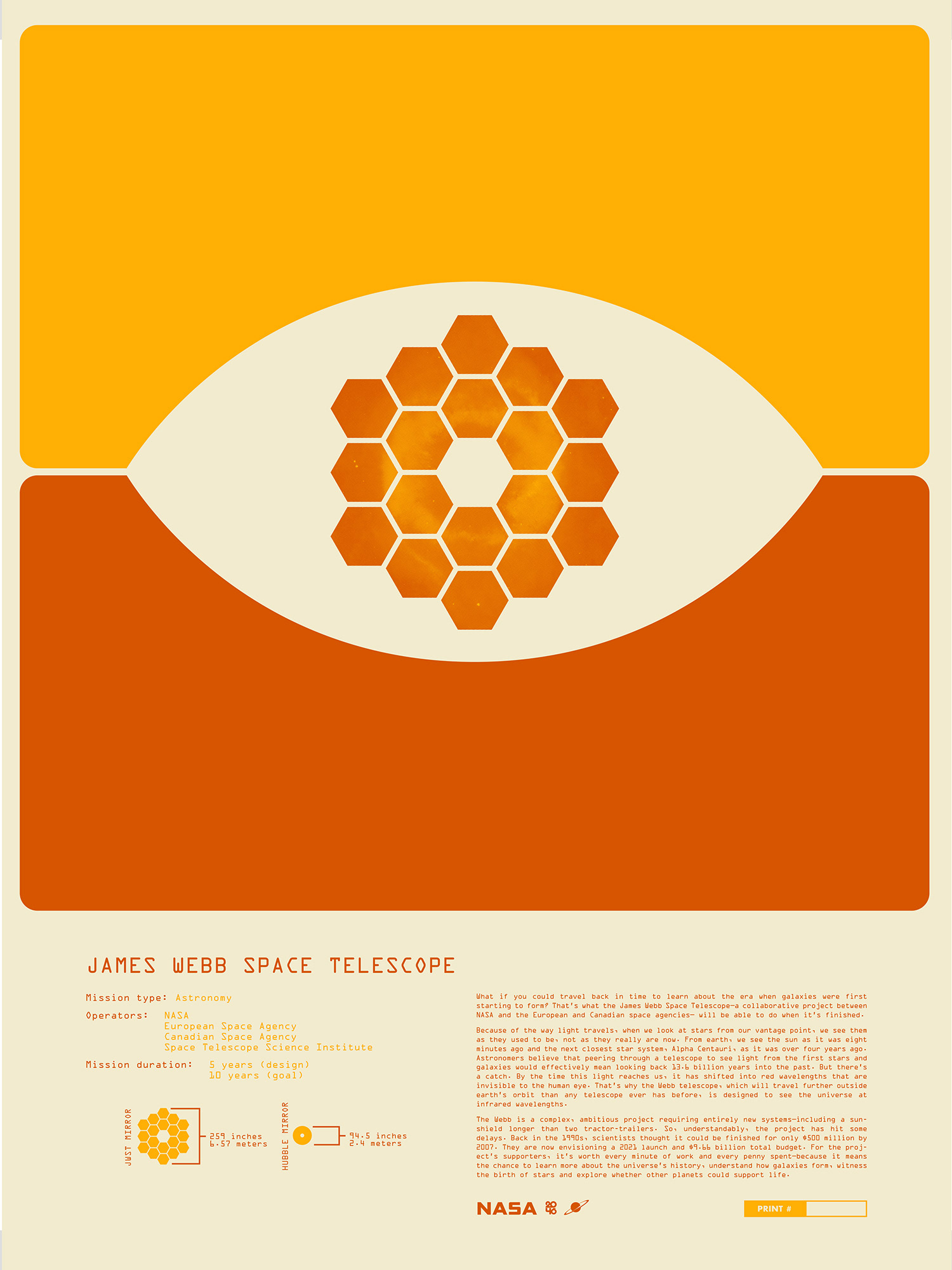 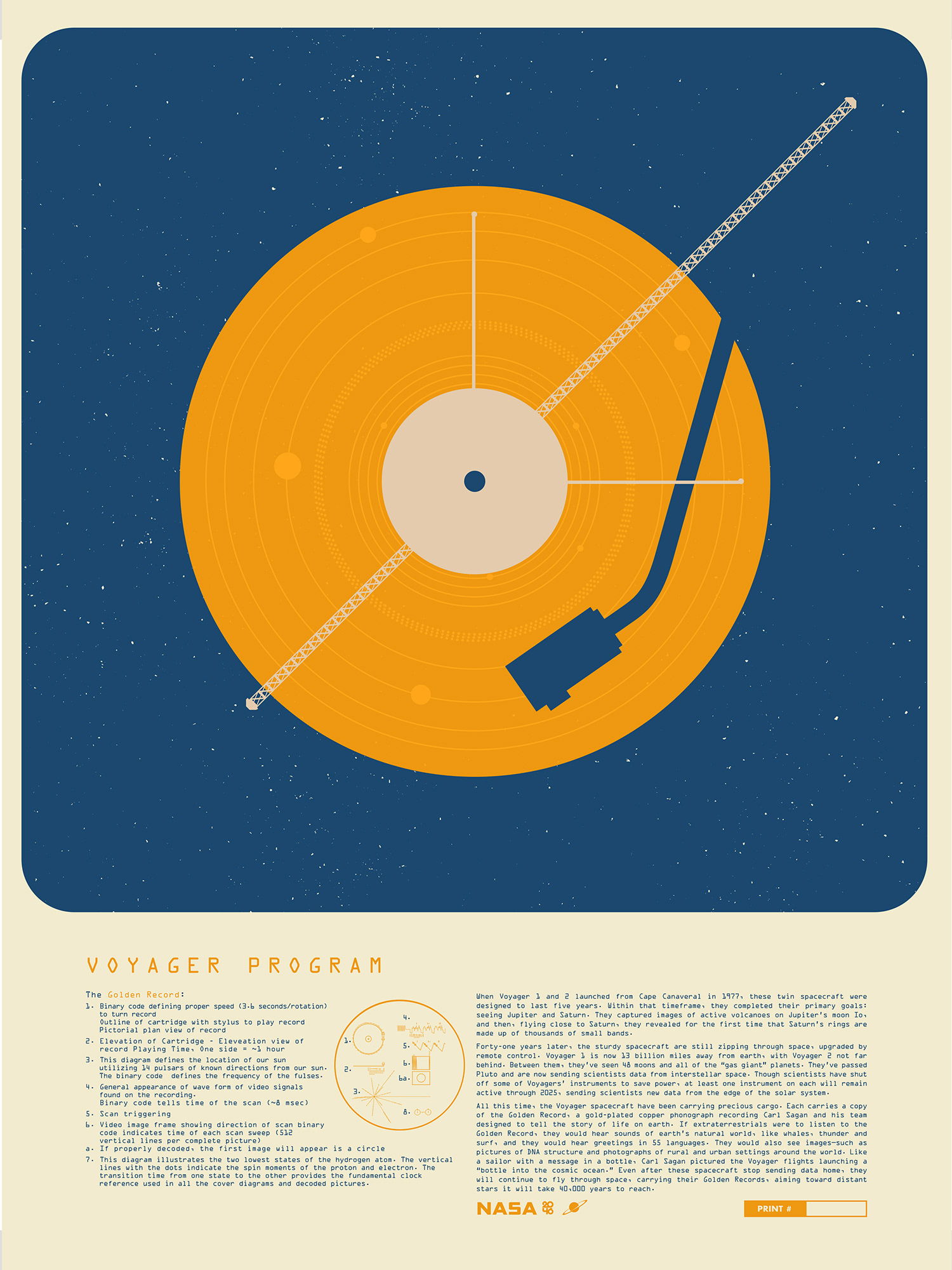 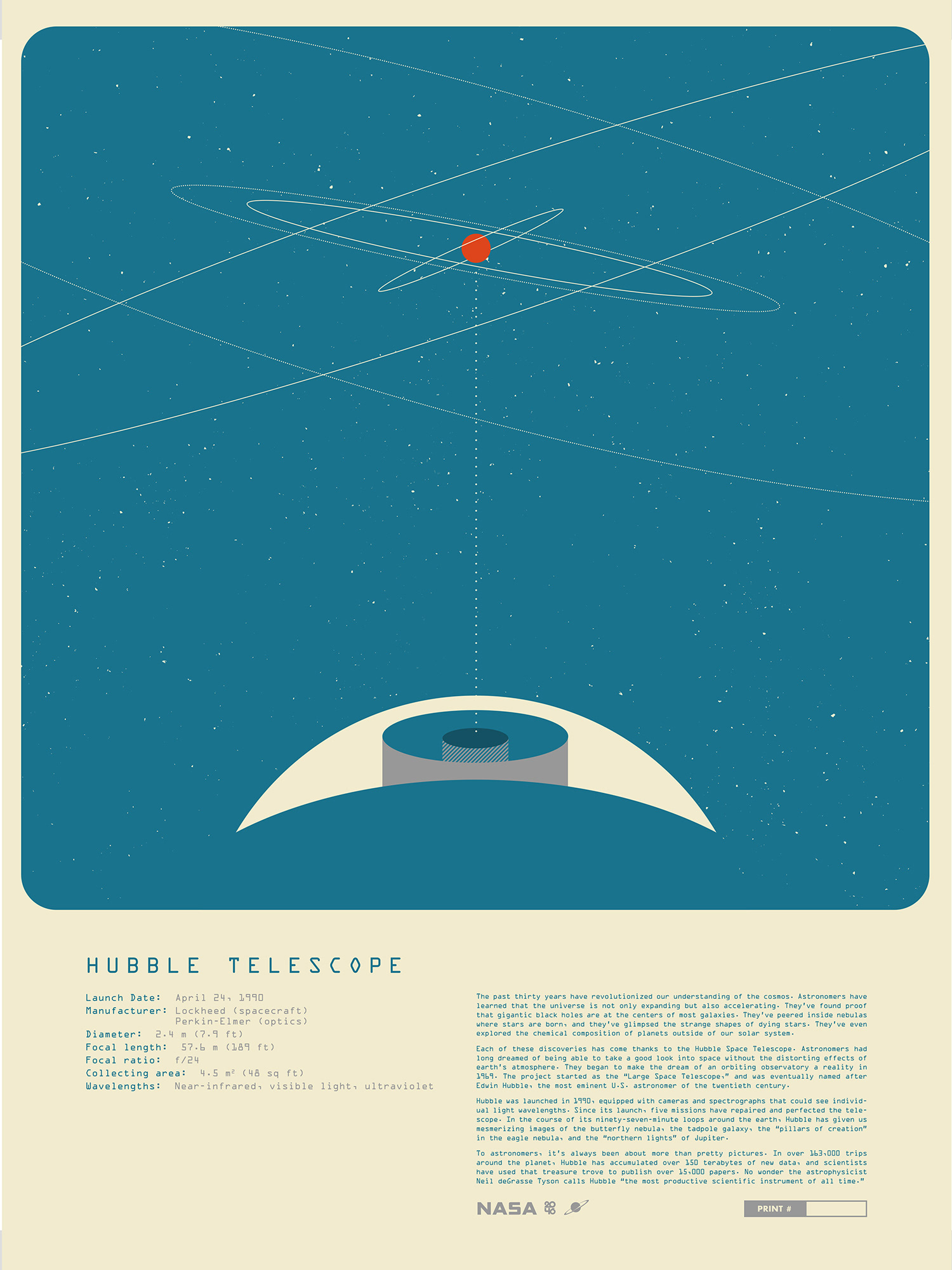 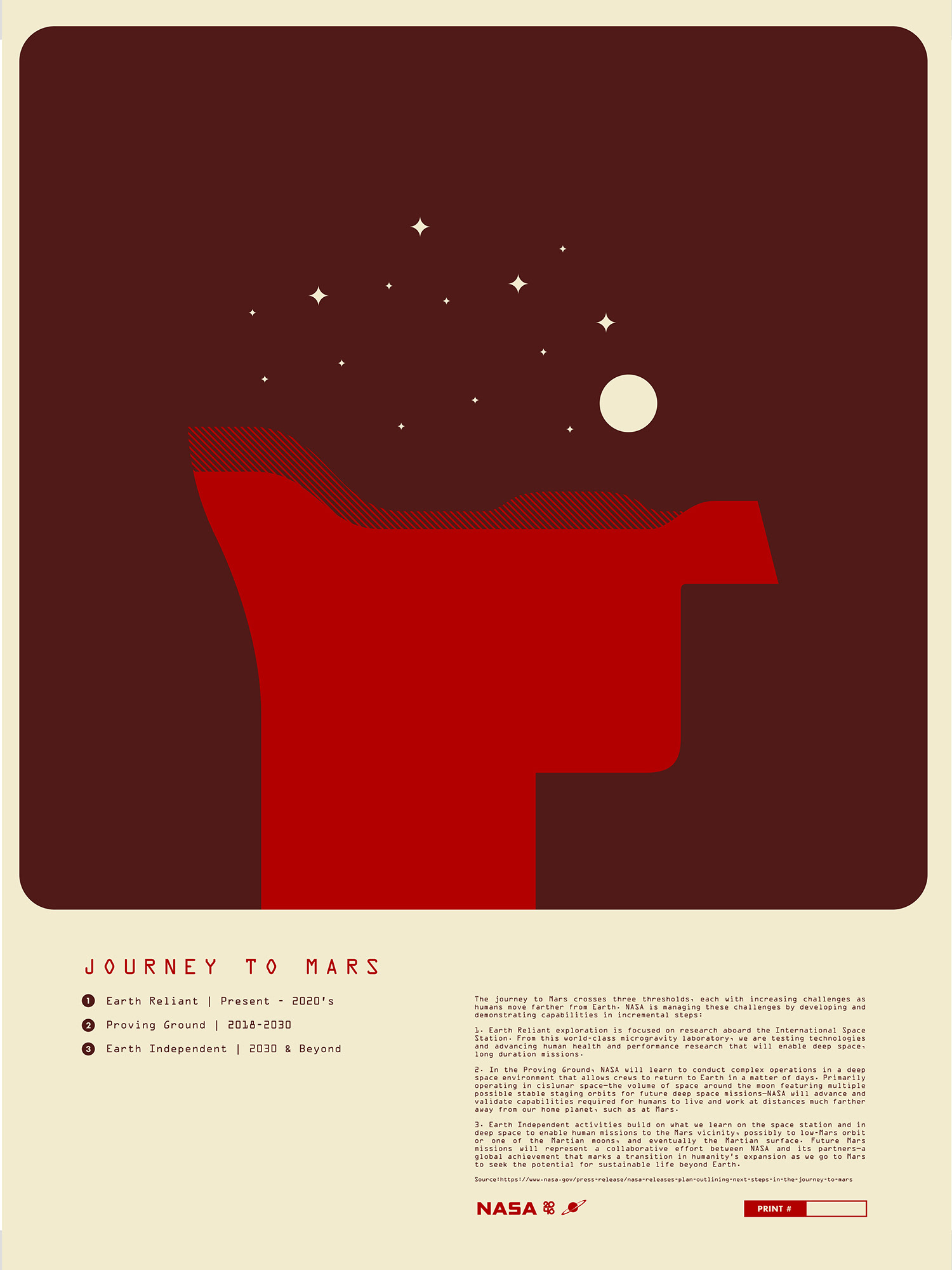 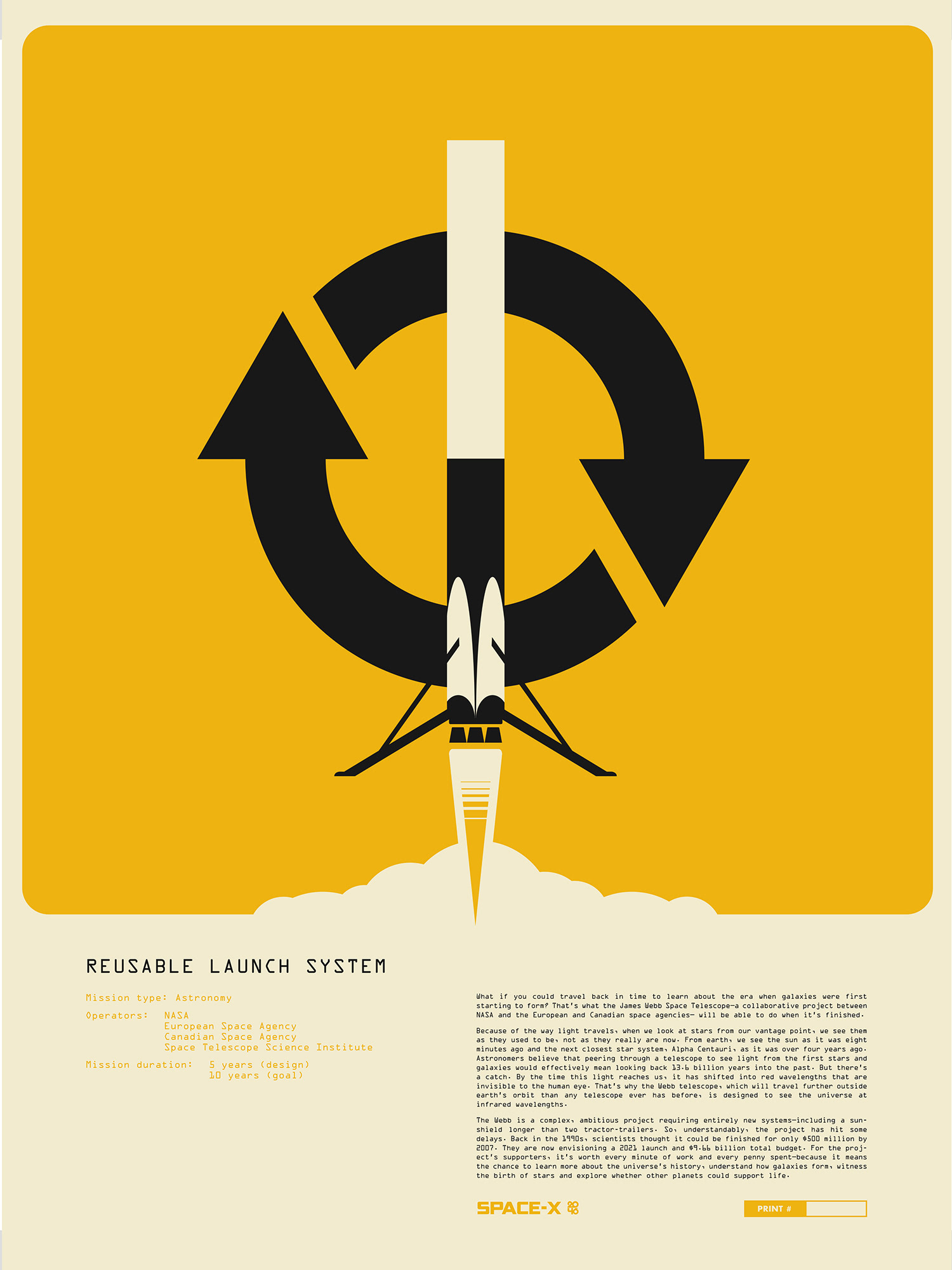 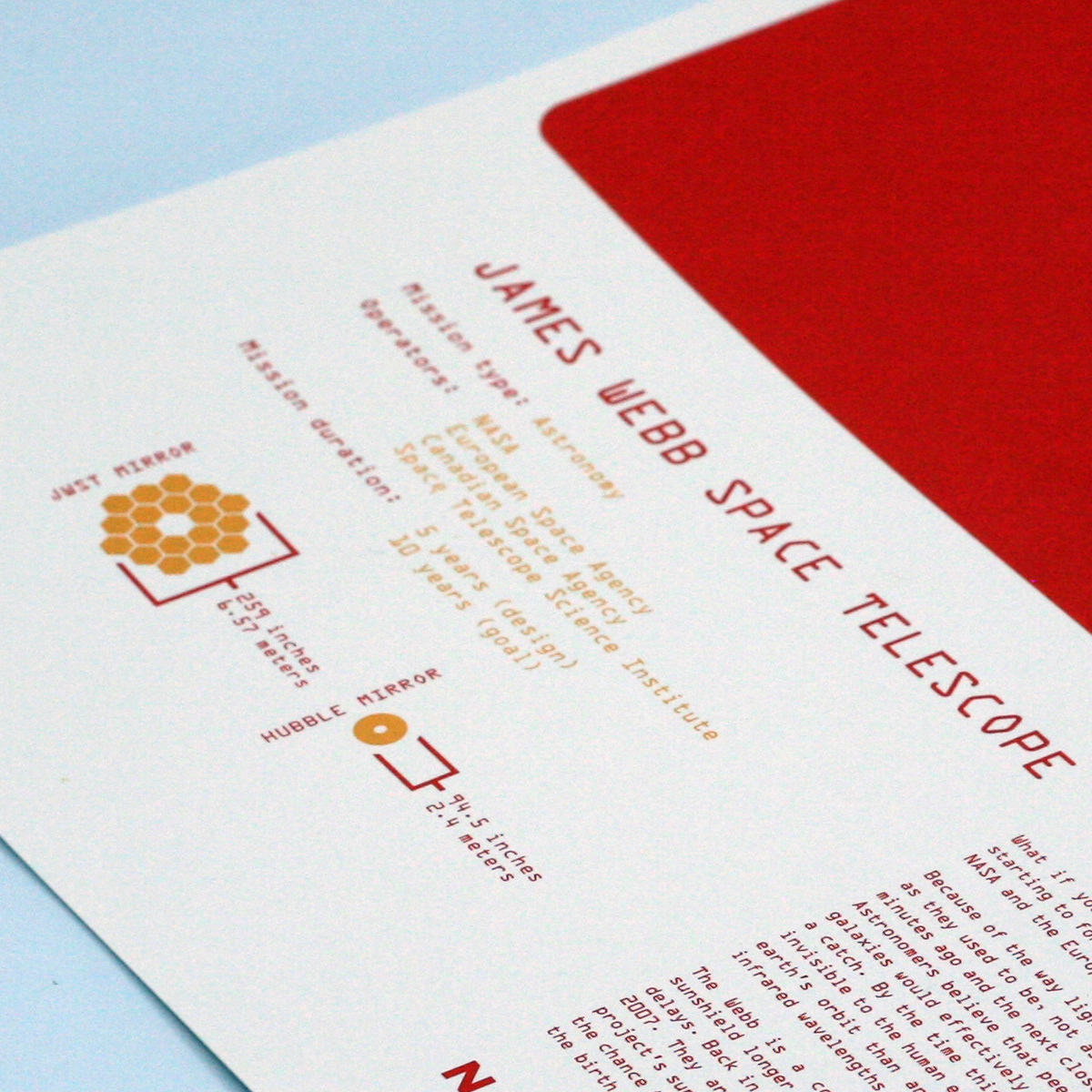 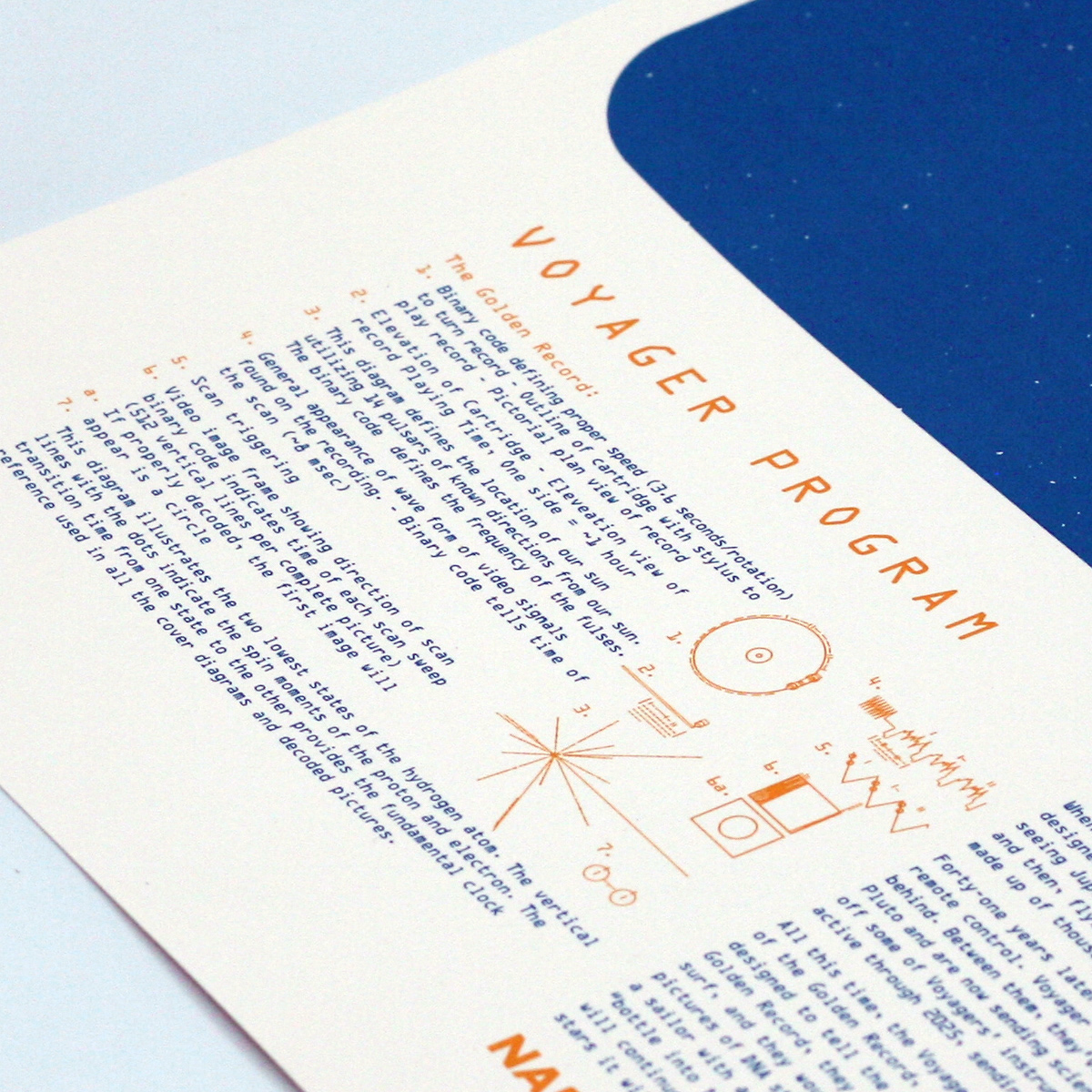 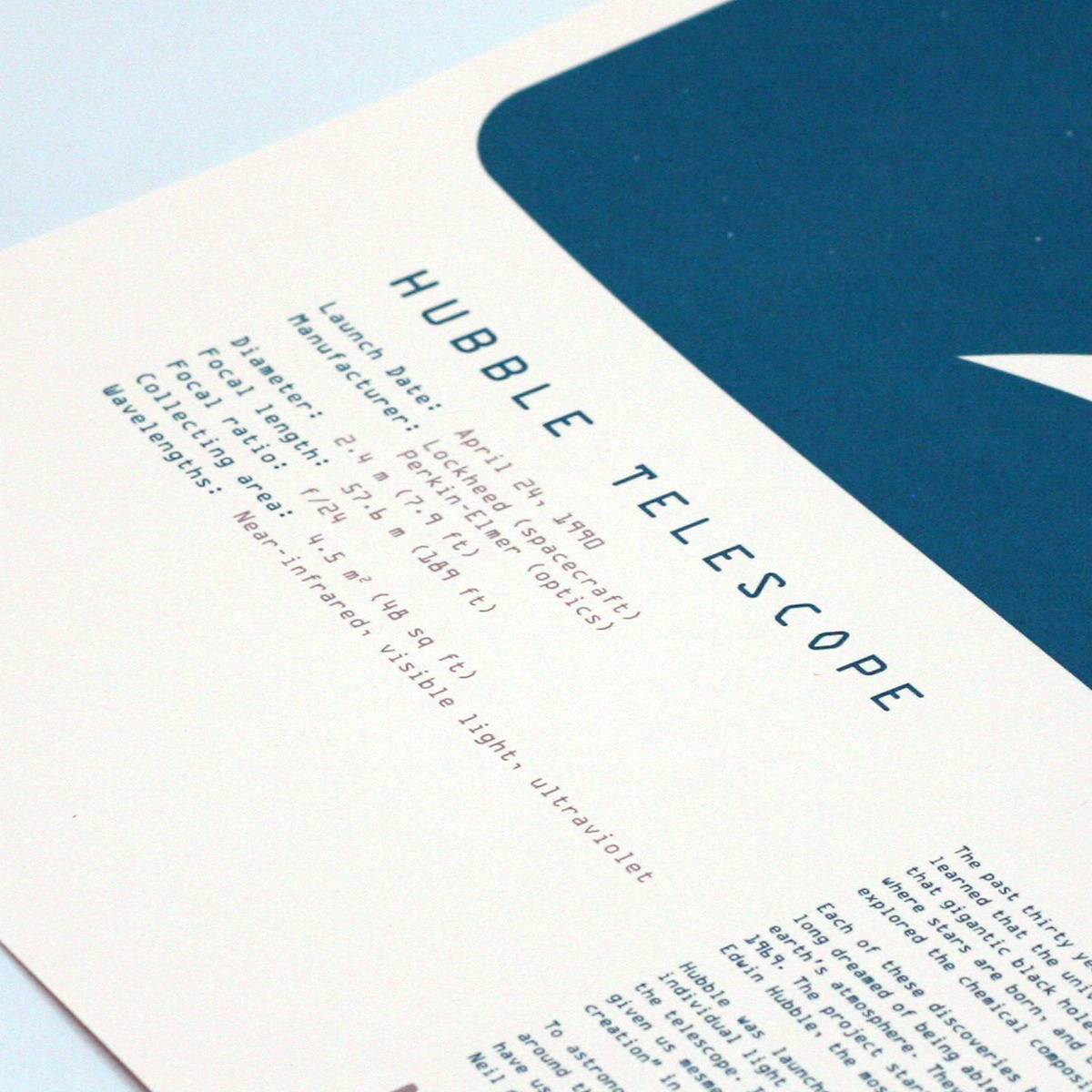 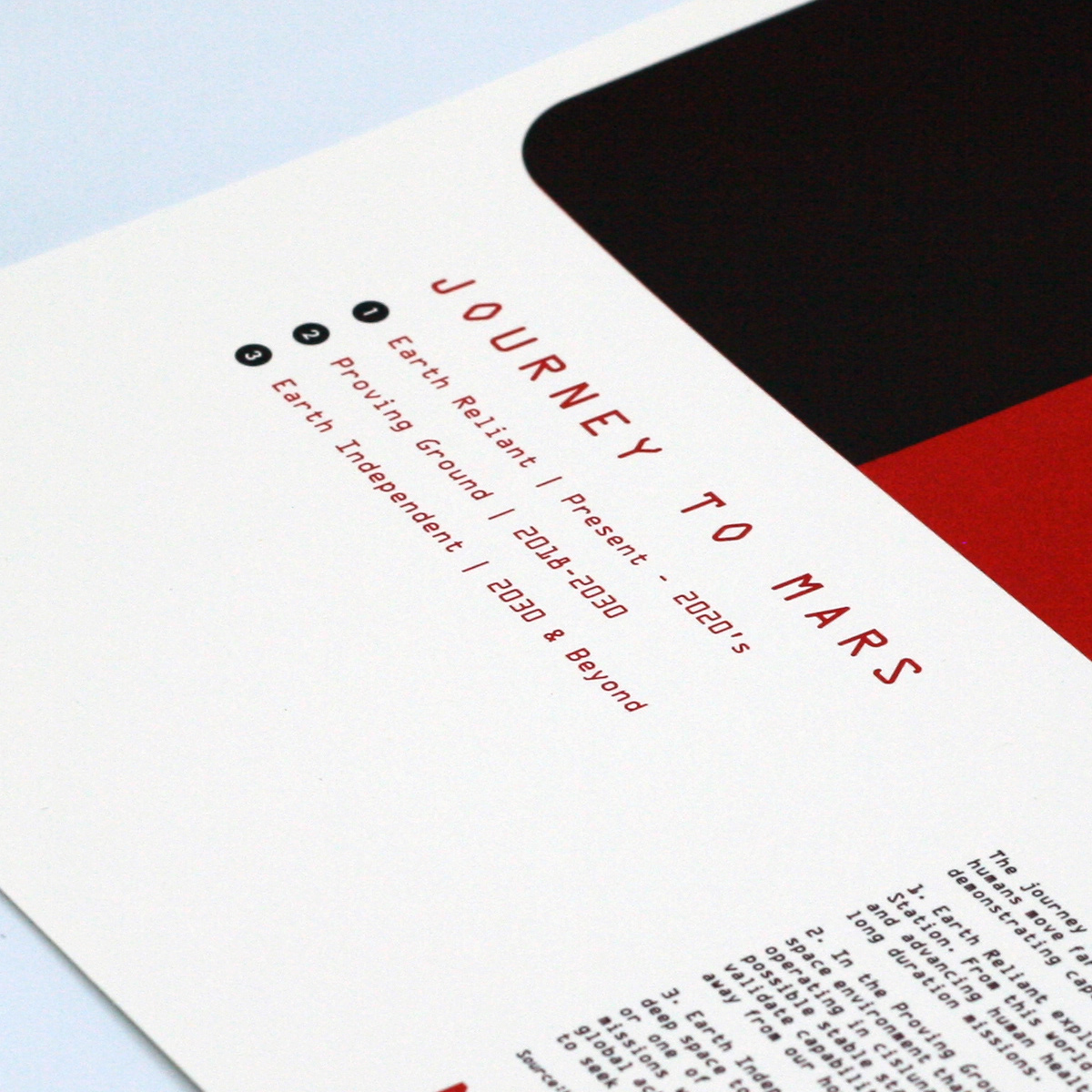 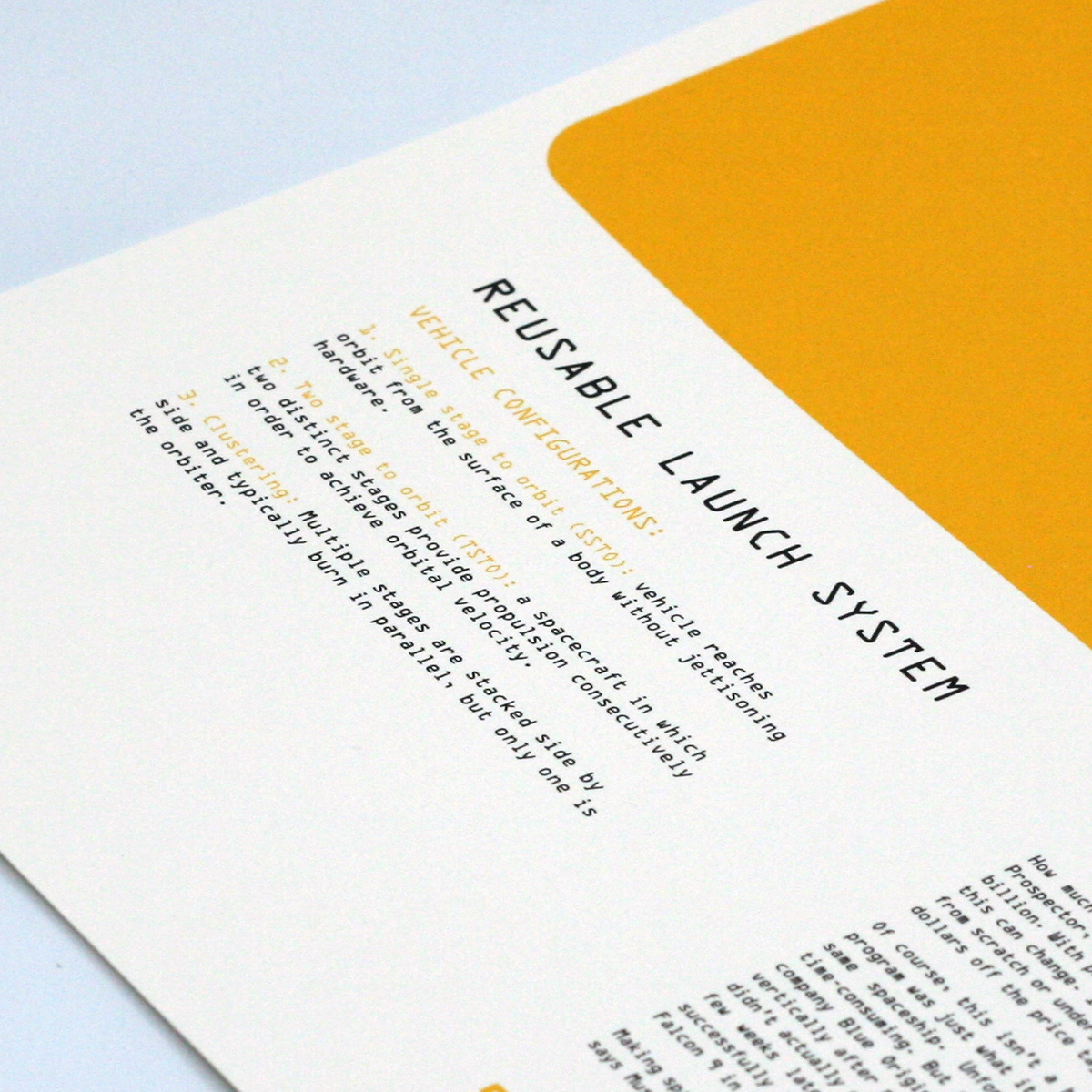 Launch Complex - 39
Launch Complex 39 (LC-39) is a rocket launch site at the John F. Kennedy Space Center on Merritt Island in Florida, United States. The site and its collection of facilities were originally built for the Apollo program, and later modified for the Space Shuttle program. As of 2017, only Launch Complex 39A is active, launching SpaceX’s Falcon 9 and Falcon Heavy. 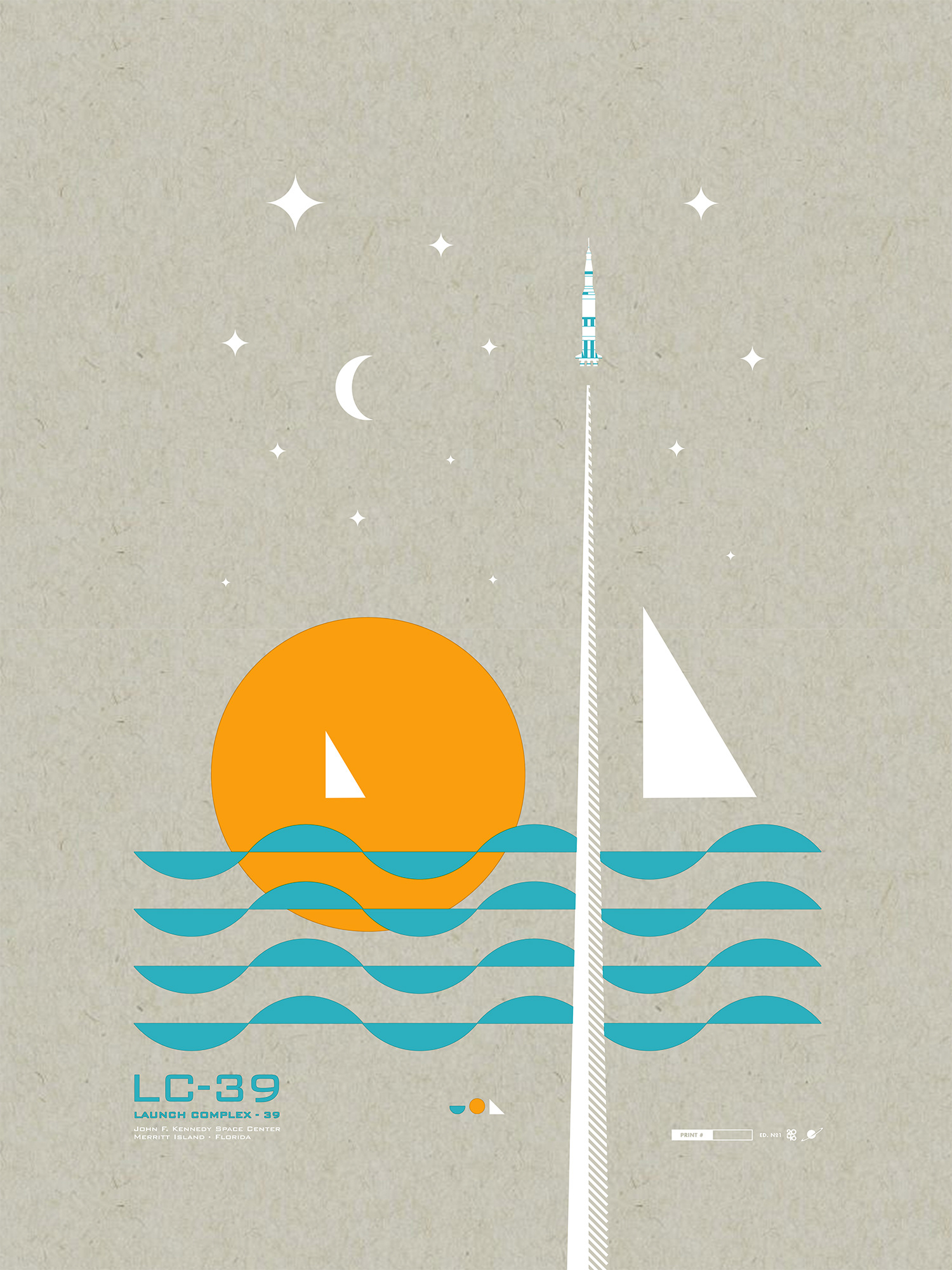 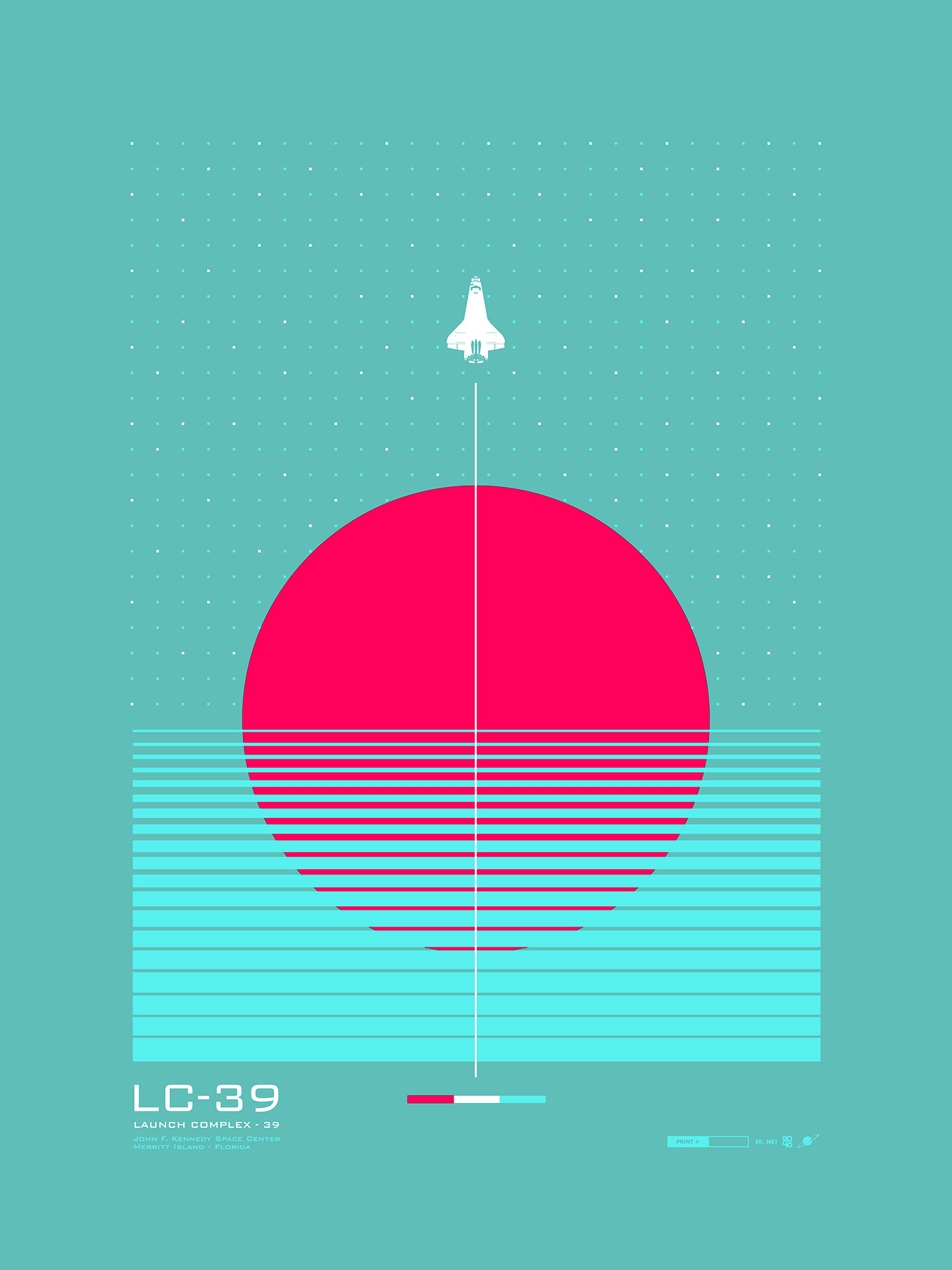 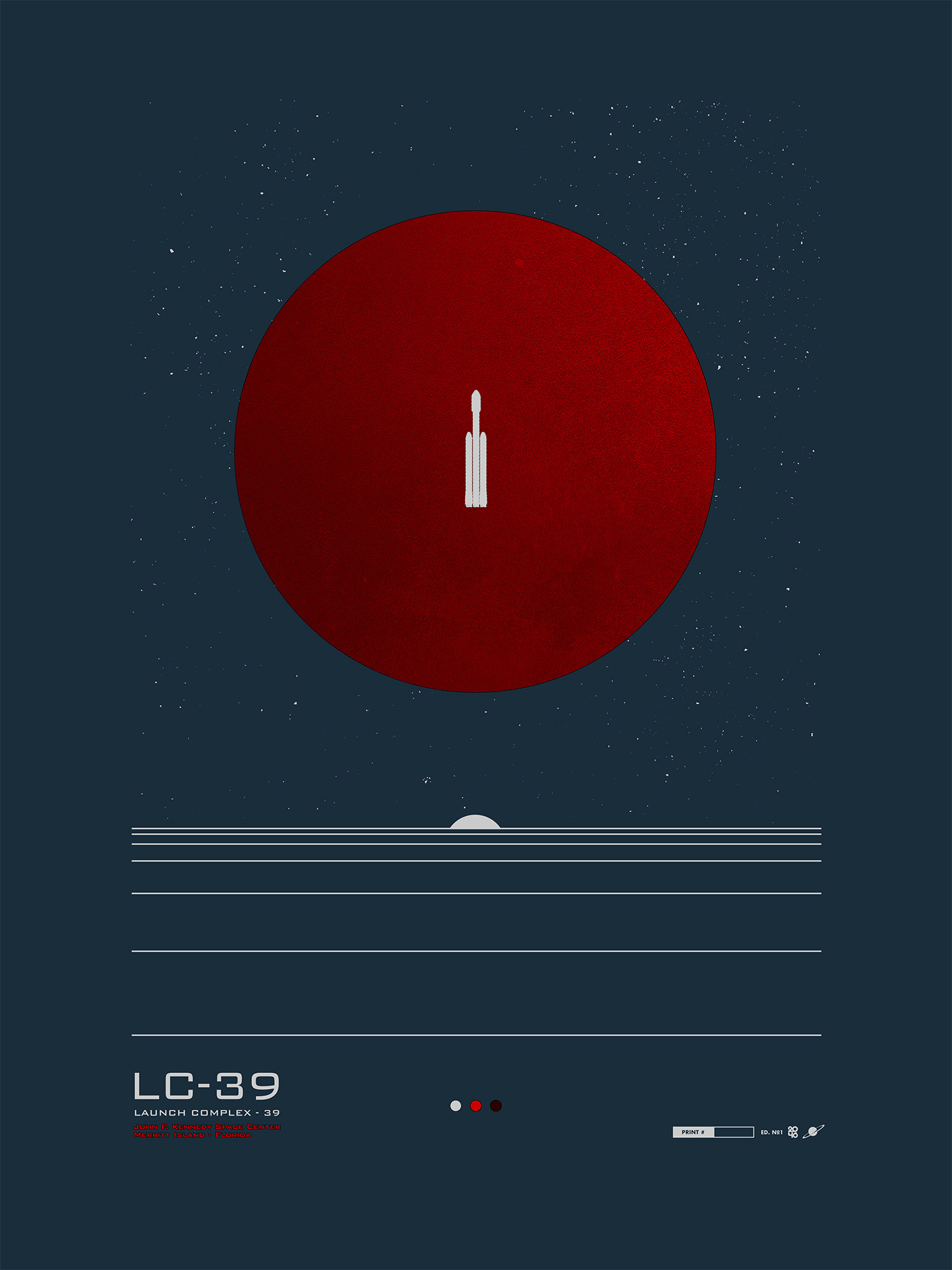 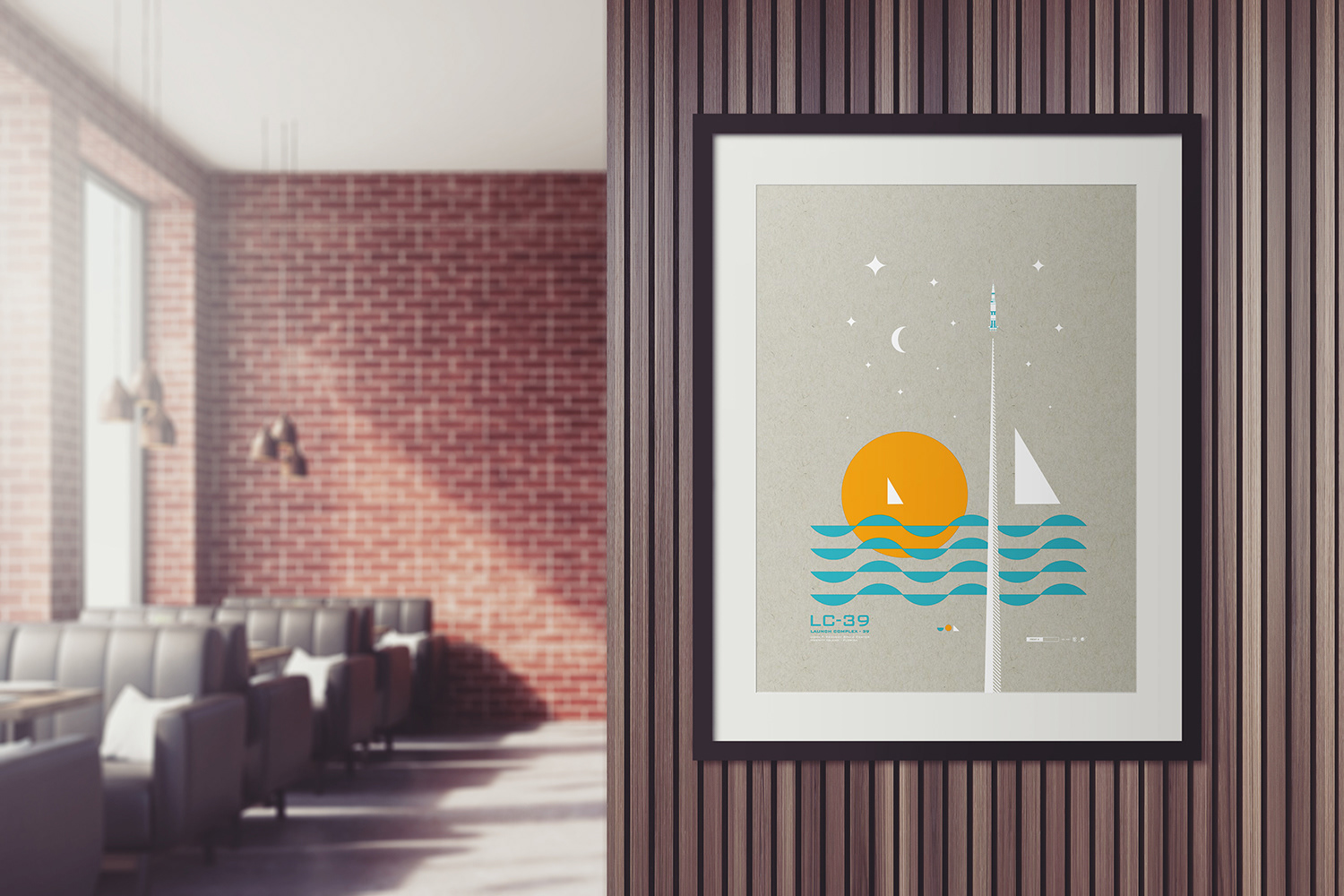 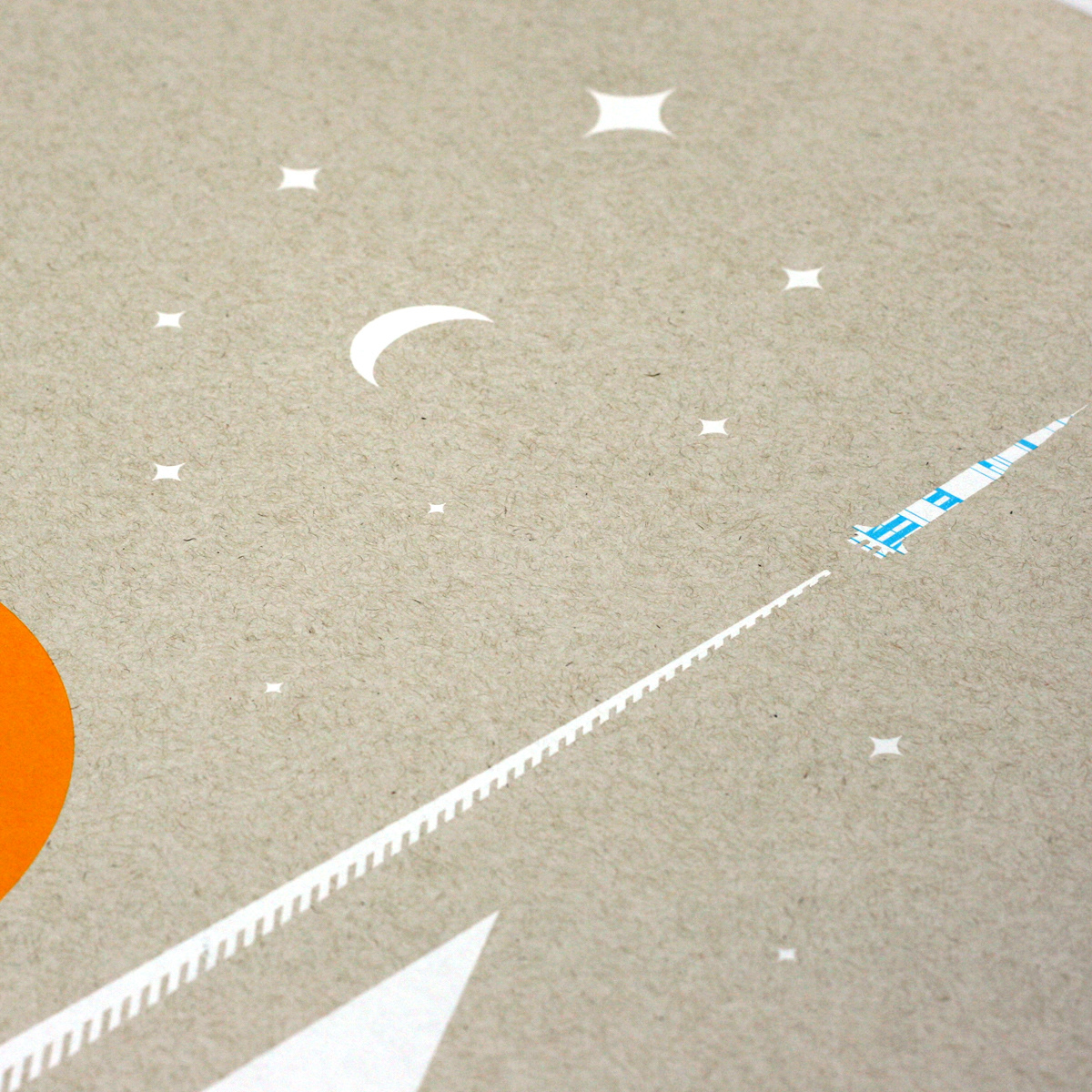 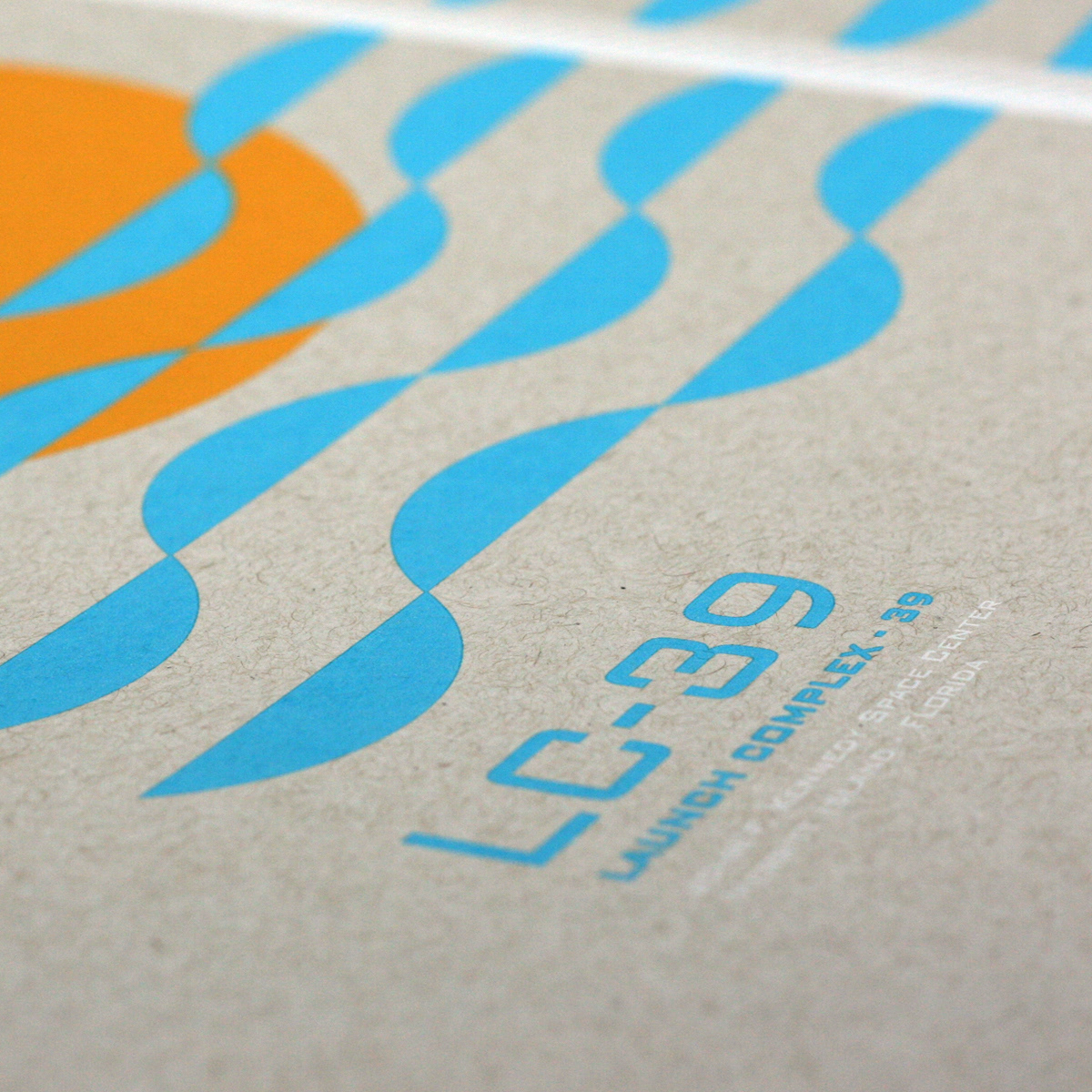 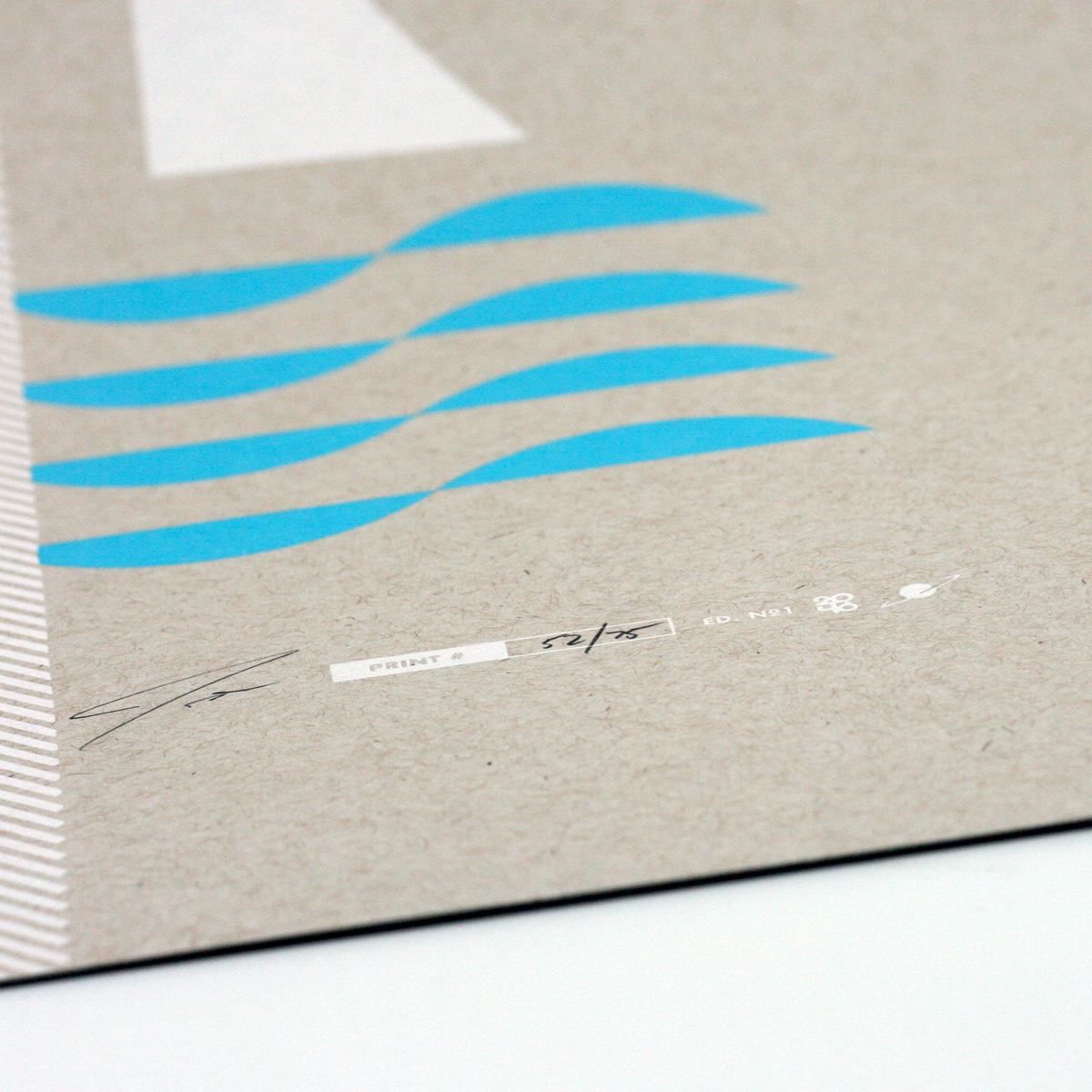 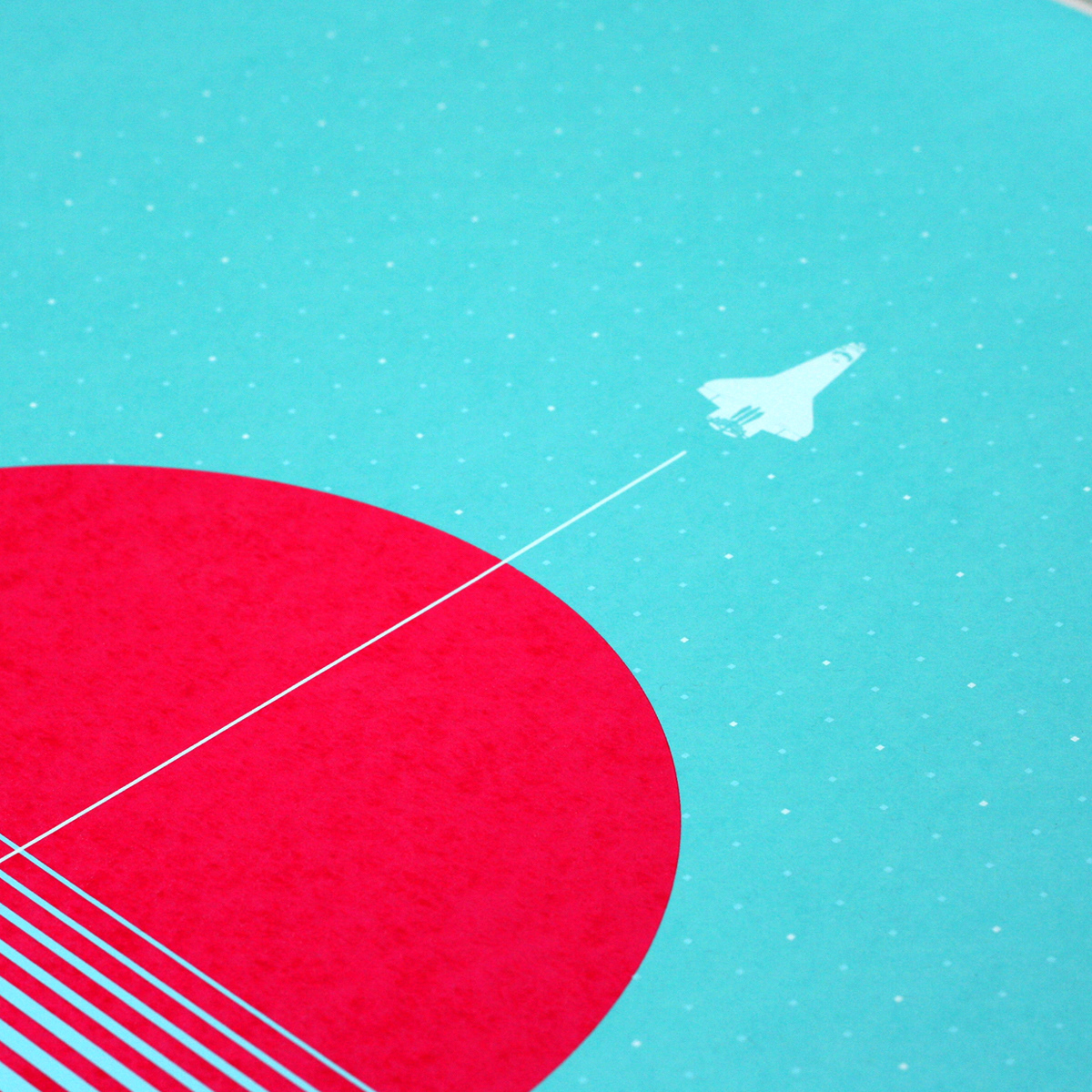 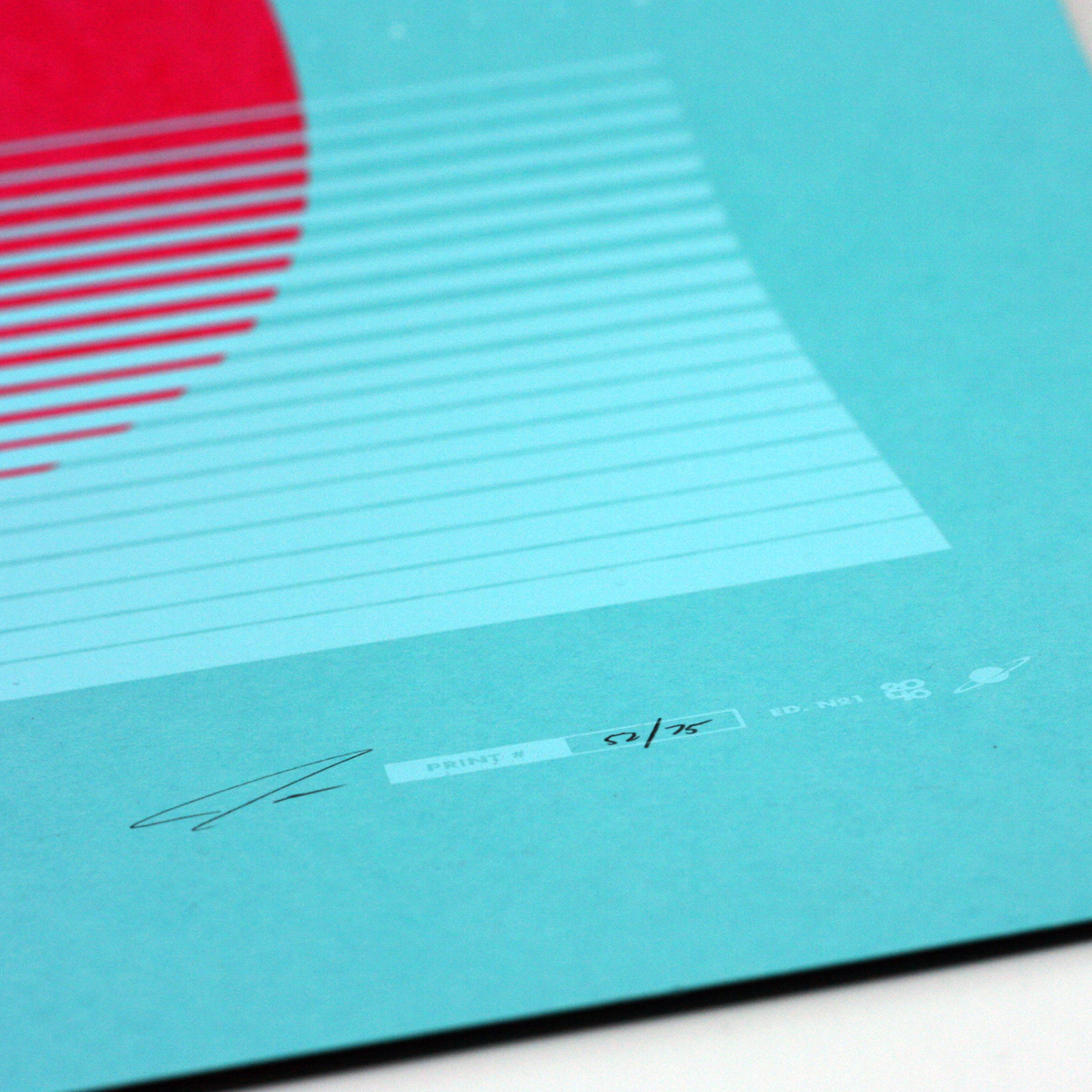 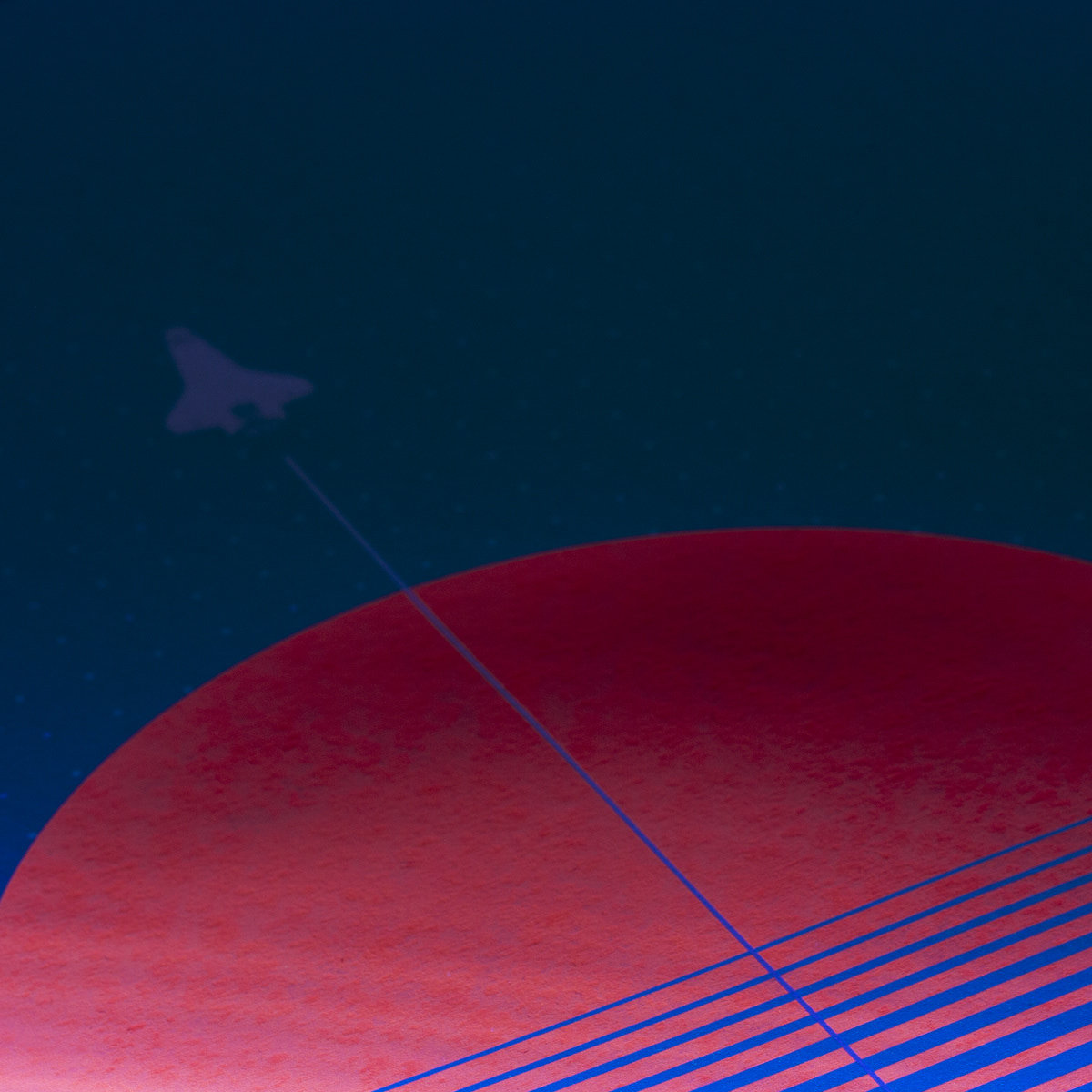 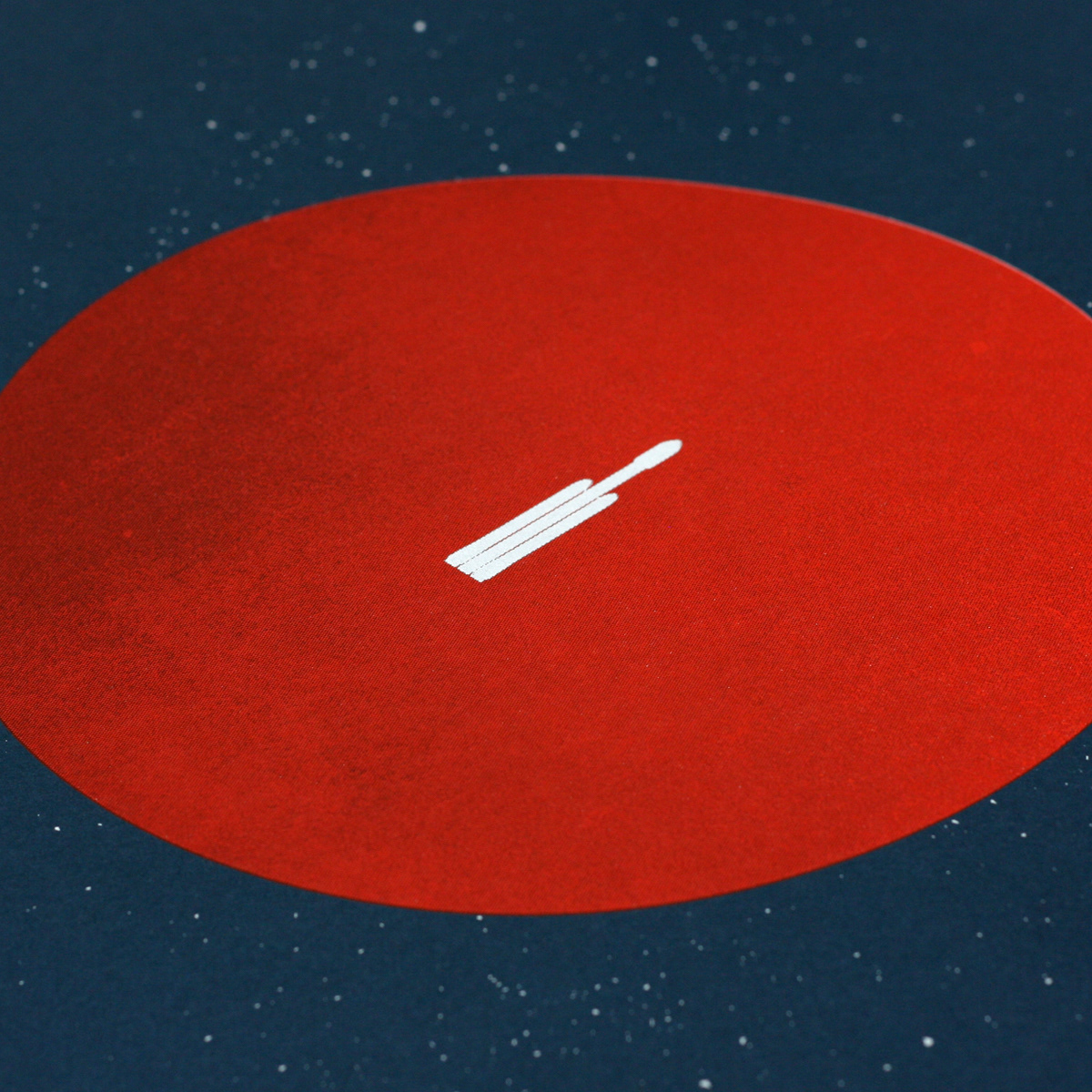 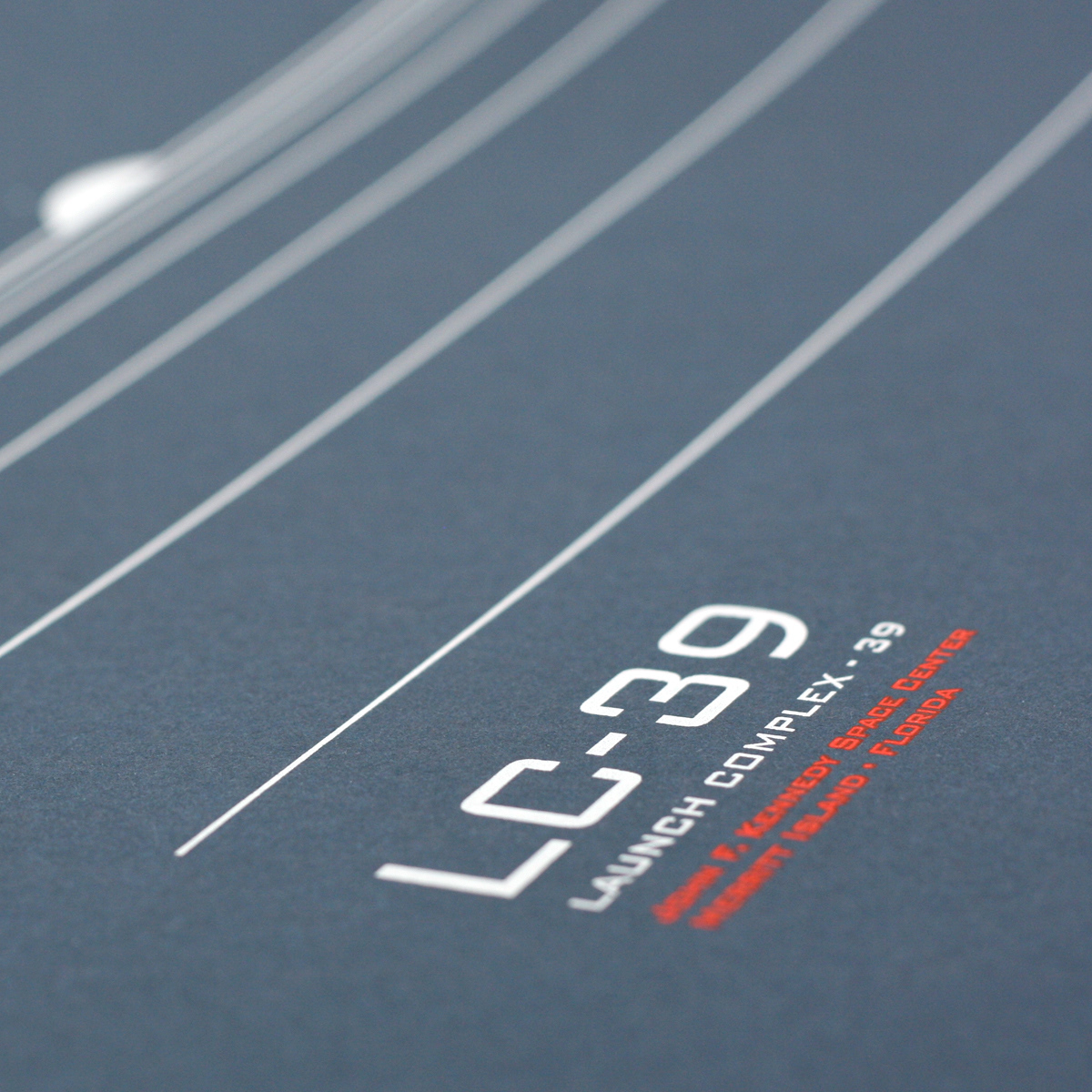 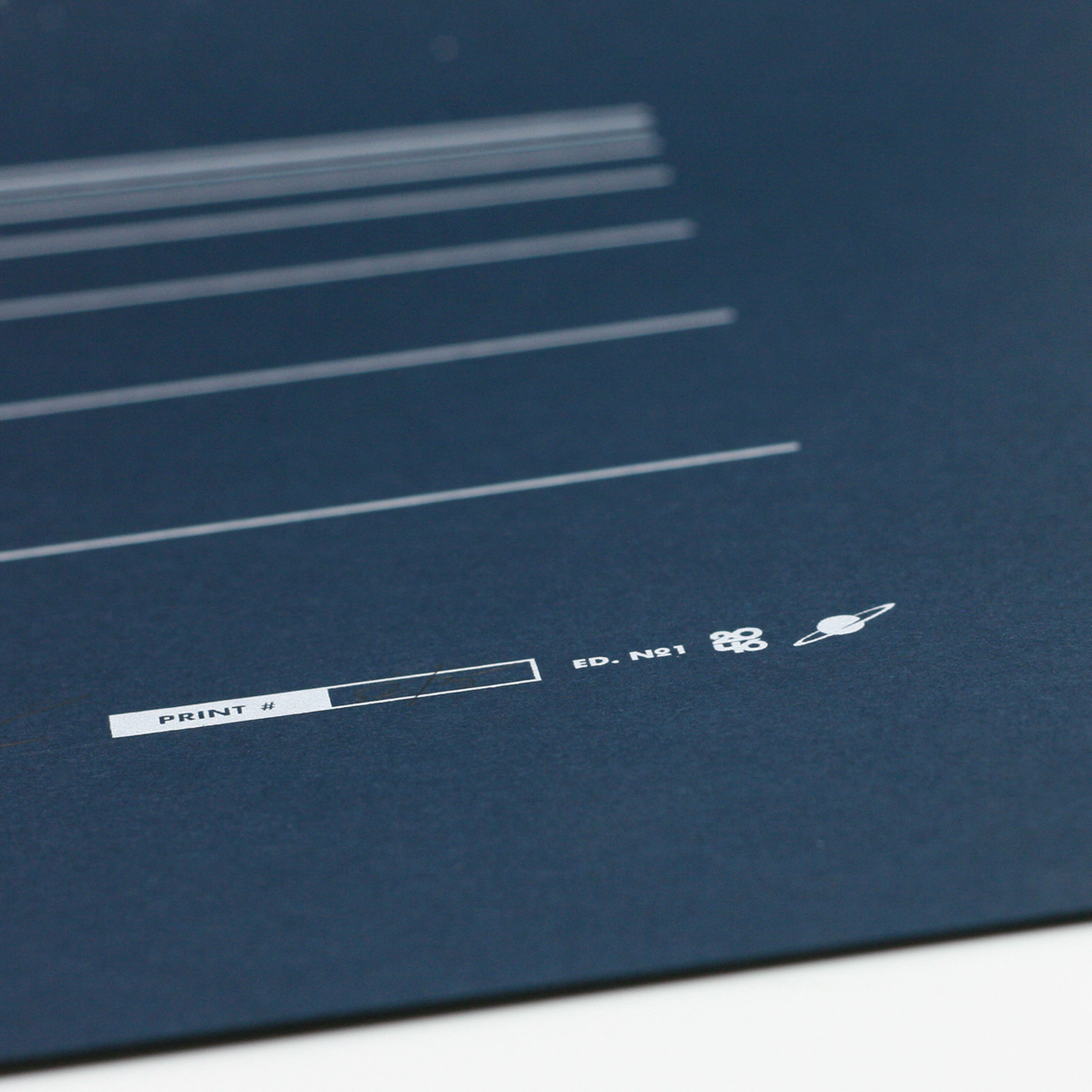 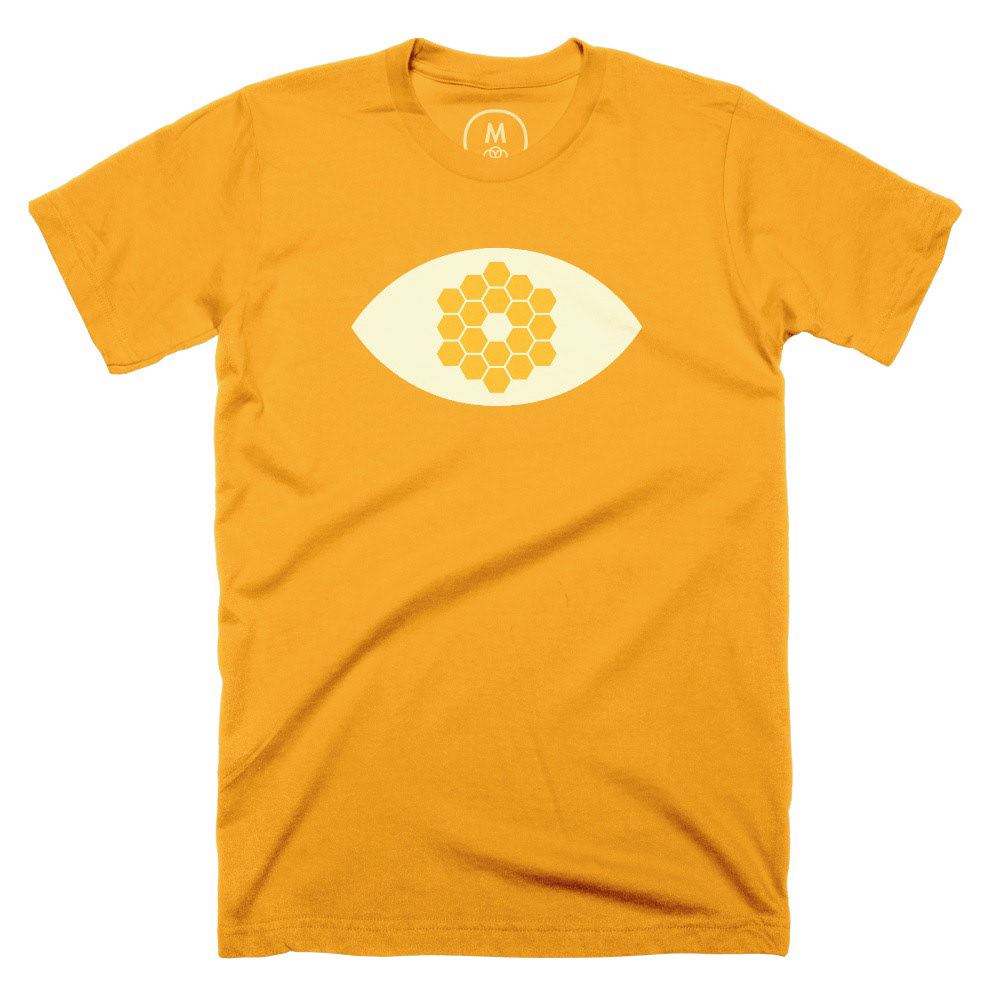 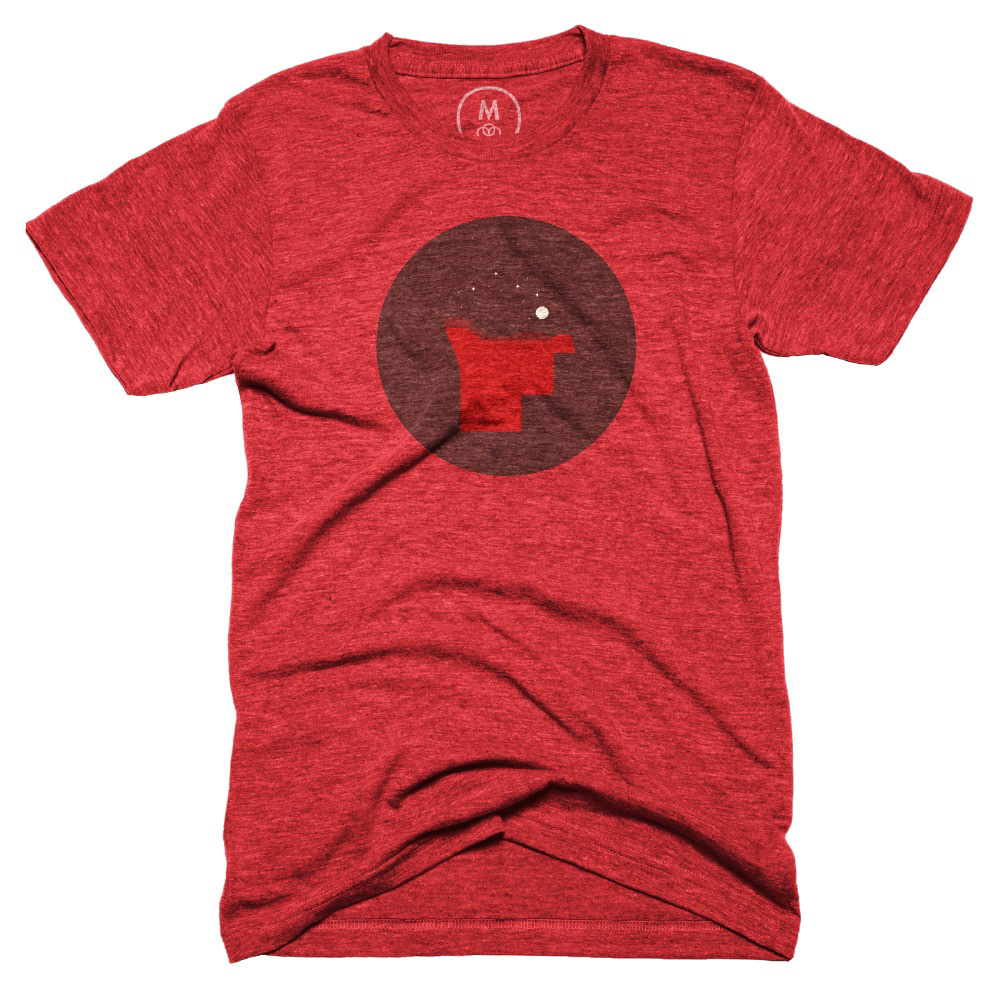 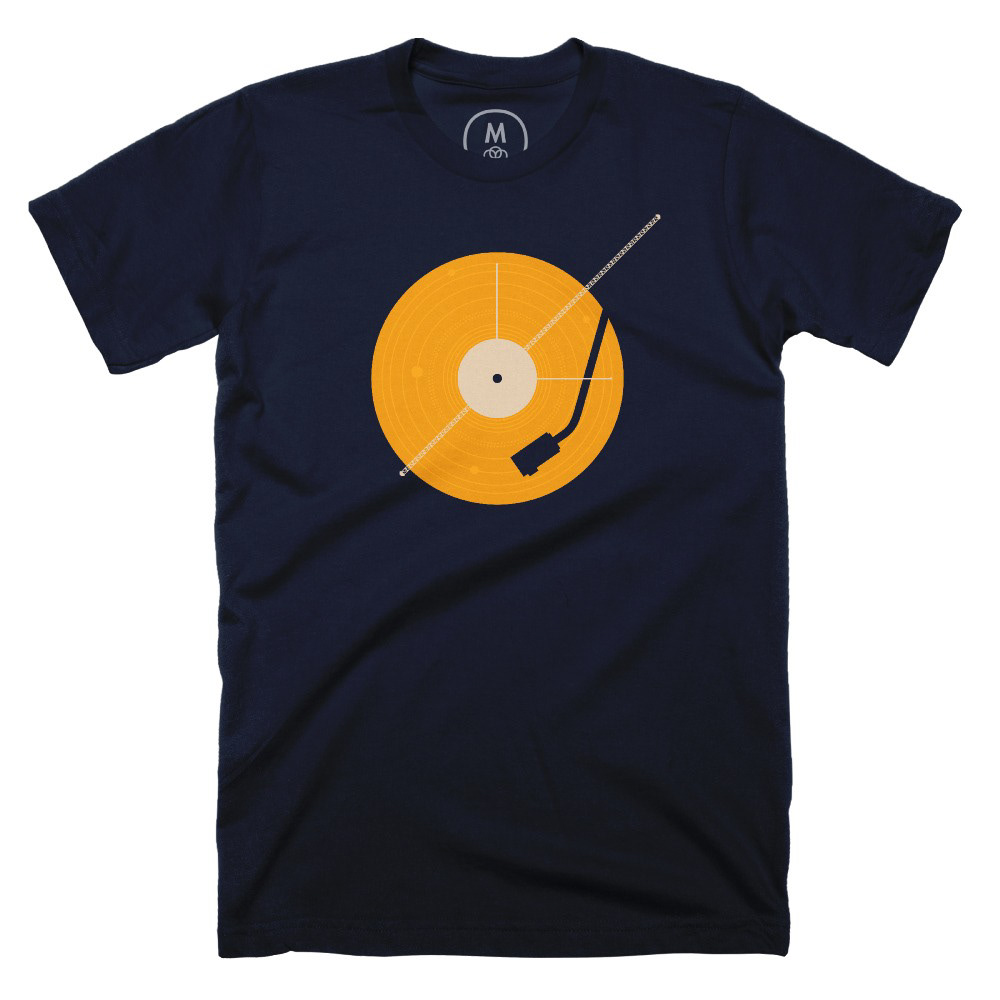 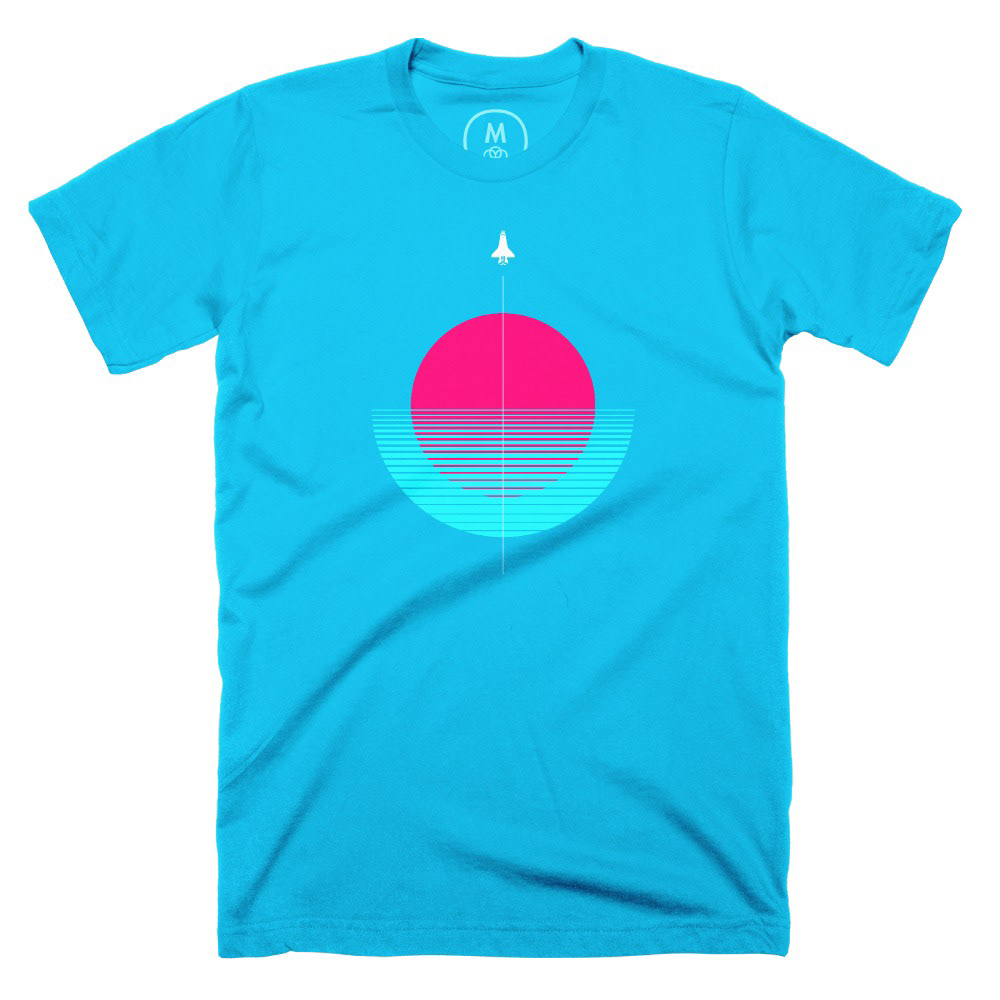 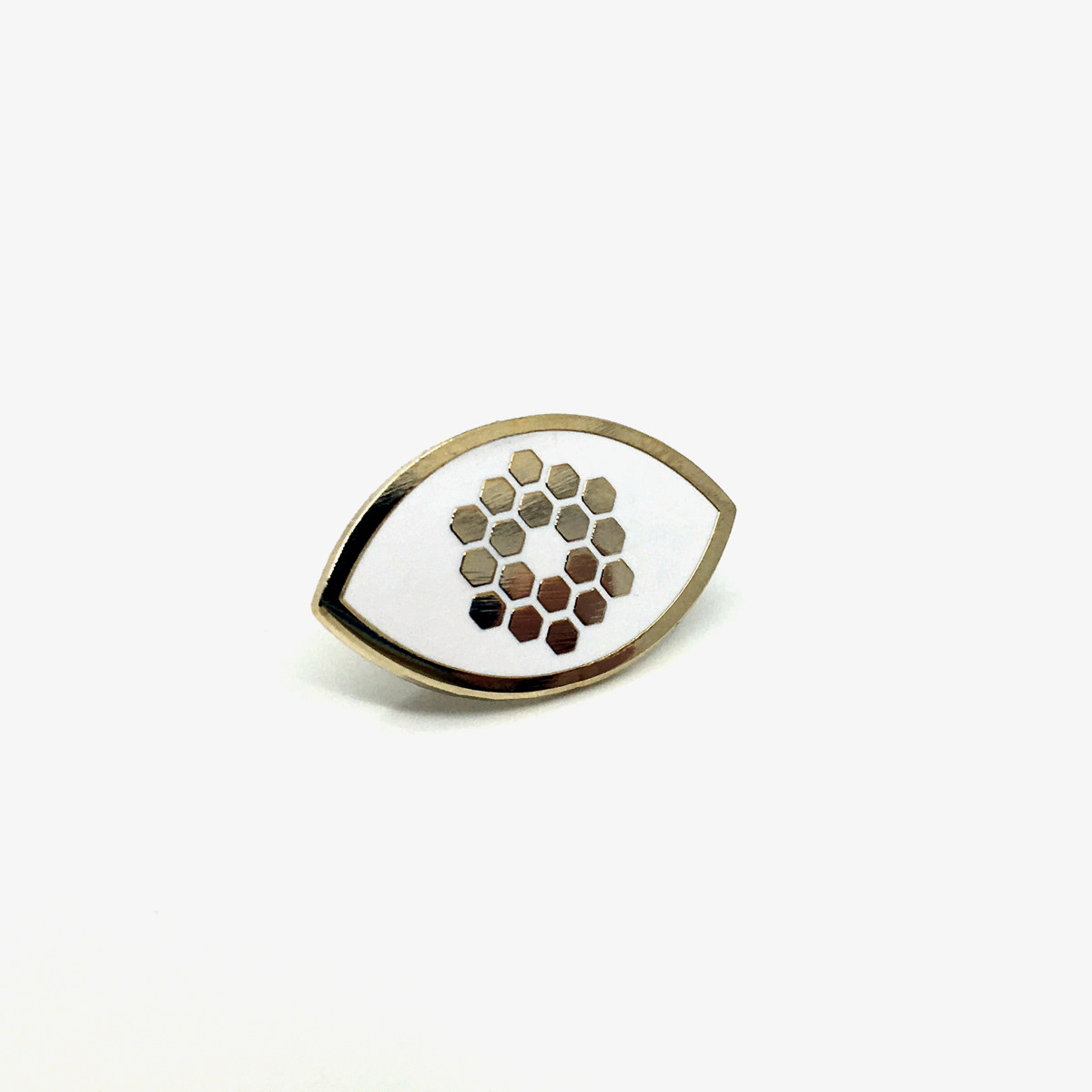 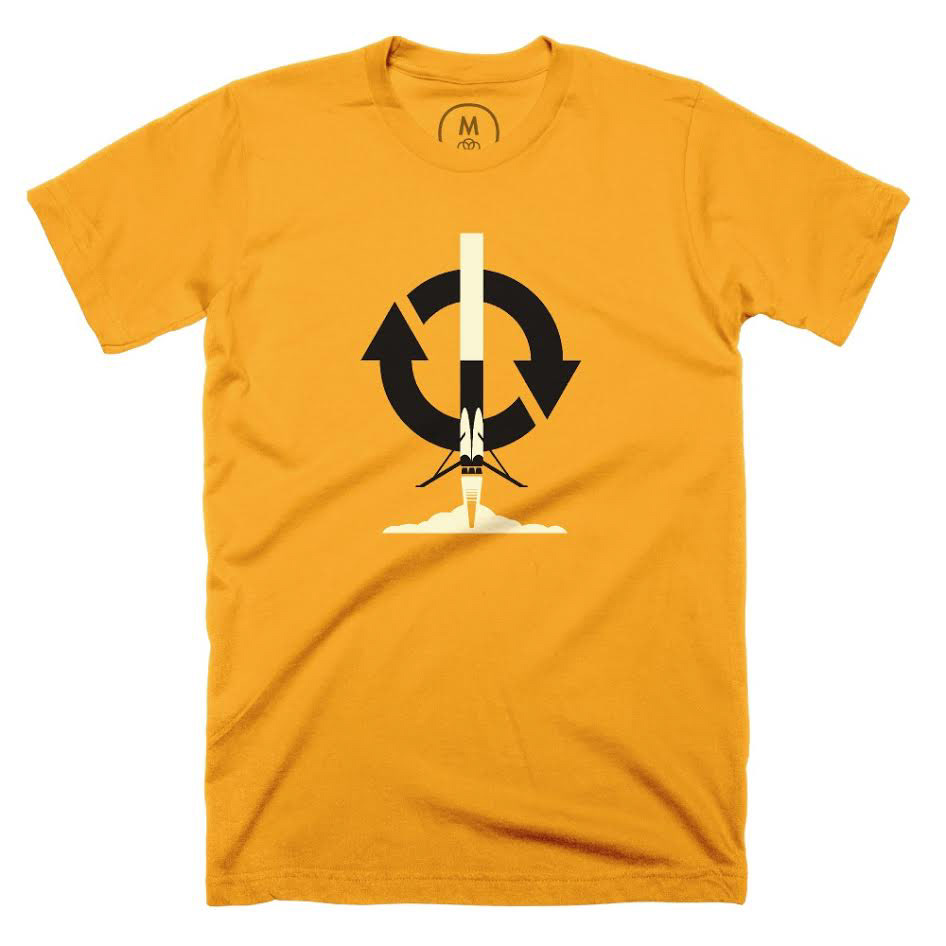 Rogue NASA
↑Back to Top